Surprise your family or friends with an unforgettable gift out of our marriage and birth collection.

We engrave the personal date of marriage or the name of the newborn on our traditional pewter and glass articles.

With these surprises the most beautiful day of life will be kept in memory forever.

An old history says, that a goldsmith wanted to marry the noblewoman Kundigunde.

The noblewomans dad was not delighted about the poor workman and his daughter, so he tried to play a trick on him.

The task the goldsmith had to achieve, was to create a cup, whereof two people could drink of at once without spilling anything. 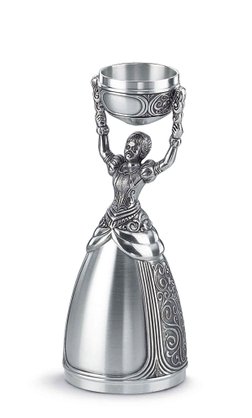 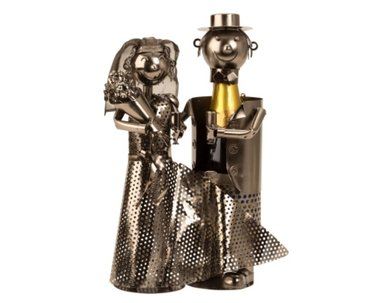 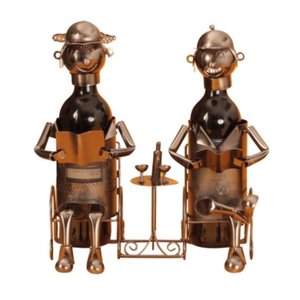 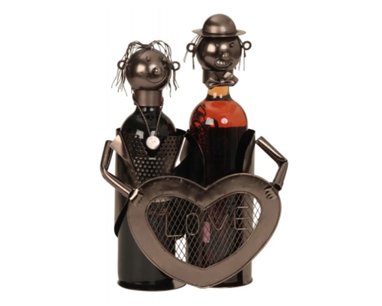 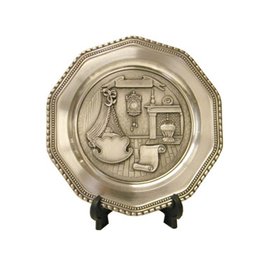 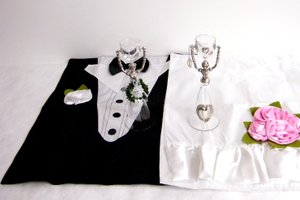 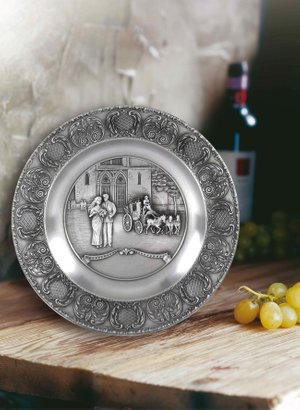 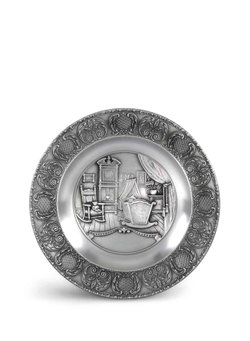